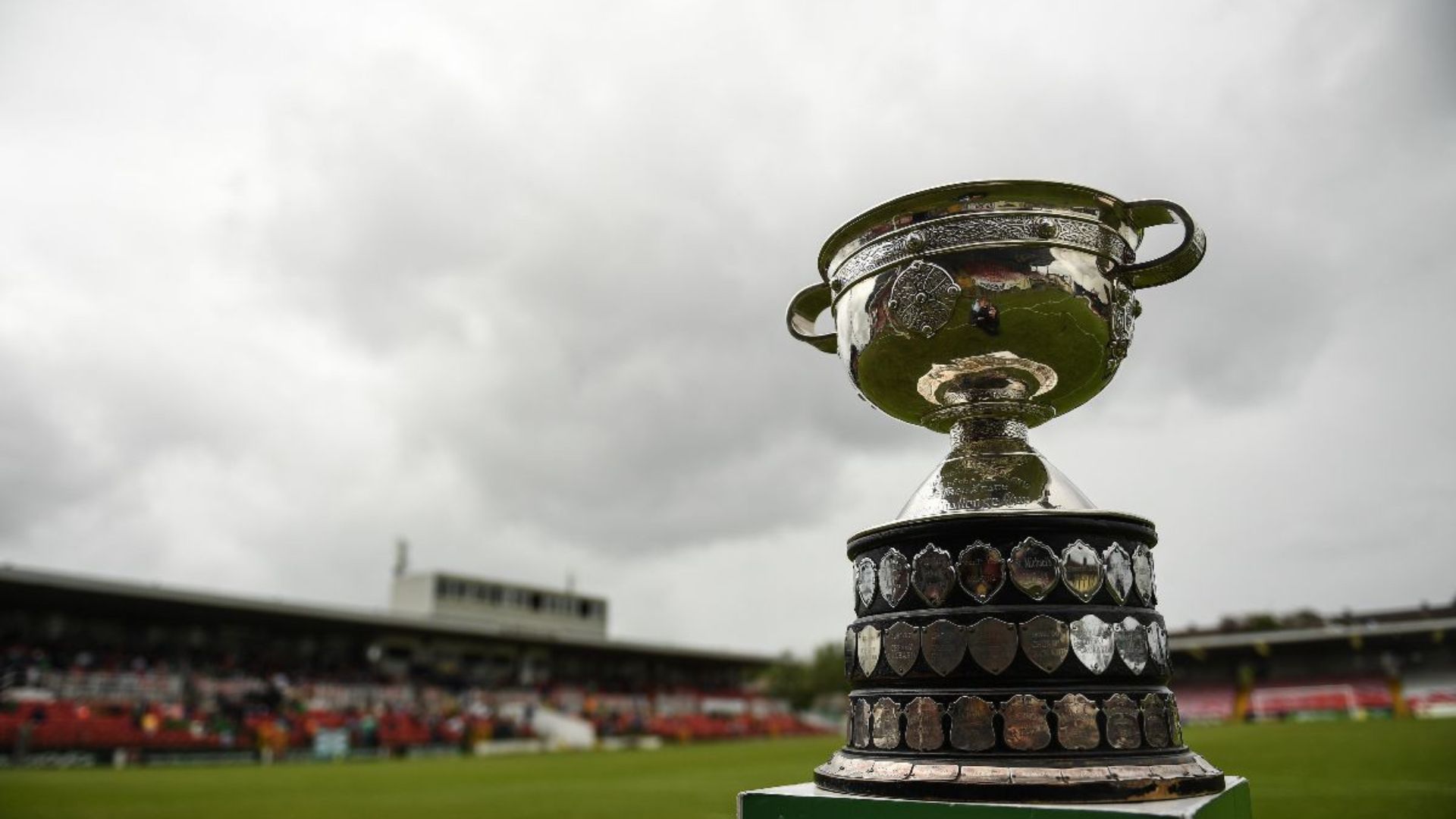 The draw has been announced for the sixth round of the FAI Junior Cup.

Colga will be at home to Avenue United from the Clare League while Salthill Devon will be away to Buncrana Hearts of the Inishowen League.

St. Michael’s AFC, winner in the 2018/19 season will face Waterford side Hibernian FC.

Kerry District League side Killarney Celtic face a tough trip up to Dublin as they face Leinster Senior League side Tallaght United.

And 2019/20 winners Fairview Rangers will travel to Wexford side Gorey Rangers.

A place in the Quarter Final is the reward for the winners with the games to be played on the weekend of the 12th of February.

All matches set to be played on the week-ending February 12th.