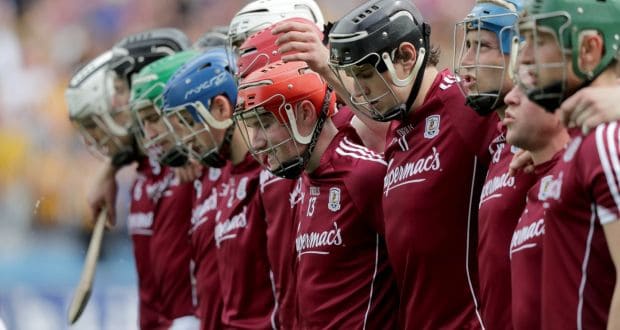 print
The Galway Team to play Offaly in Tullamore in the NHL Div 1B opener has been named. There is a debut  for Moycullen’s Matt Donoghue at corner back, while Gearoid McInerney returns at wing back with Adrian Tuohy at centre back.

Davy Glennon partners Johnny Coen in midfield, while in attack there are starts for Shane Maloney and Brian Molloy, a debut for Abbeyknockmoy’s Paul Flaherty at wing forward.