Galway and Mayo will clash in the Connacht Senior Football Final this Sunday (25th July) at Croke Park, the first time the provincial decider has been played outside its borders.

It’s the first time ever the two counties have clashed in the championship at headquarters. But they did meet there in the 2001 National League decider (see below).

Afterwards, Kevin got the thoughts of the Galway manager Padraic Joyce.

Throw-in at Croke Park on Sunday is 1.30pm and we’ll have live coverage here on Galway Bay FM. 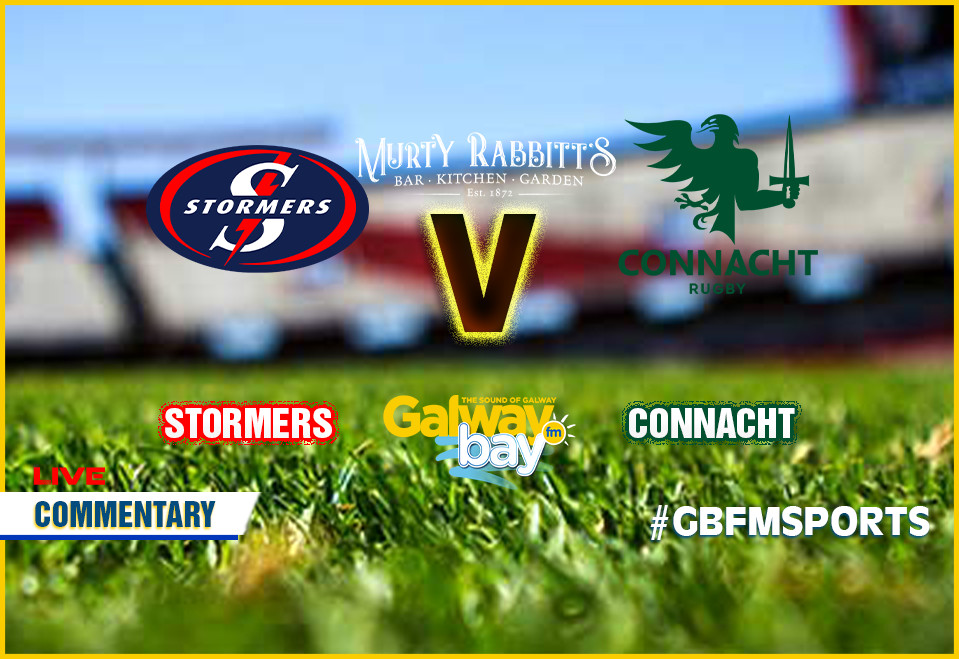