Galway United face Shelbourne tonight in Round Two of the FAI Cup in what is John Caulfield’s first game in charge of the club.

United go into this game as massive underdogs against a Shelbourne side who have had a good run recently in the SSE Airtricity League Premier Division but this game will be played in front of no supporters due to COVID-19 restrictions.

The Galway United manager sat down with John Mulligan on the morning of the game to talk about his first week in charge and also to talk about tonight’s game.

Tonight’s game kicks off at 7.45 and is part of an extended Over The Line. 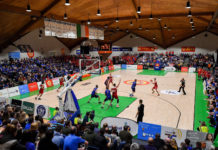 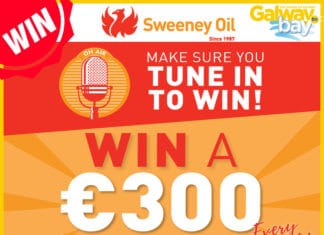