Galway goalkeeper Colm Callanan has announced his retirement from inter-county hurling. The 37 year old made his senior debut for Galway in 2007, won an All-Star in 2015 and an All-Ireland in 2017. He will remain on as goalkeeping coach with the Galway seniors under new manager Shane O’Neill. 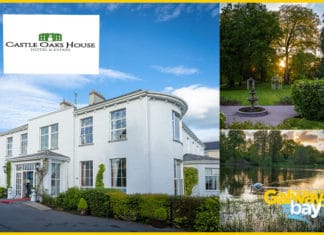 CEO Warren Deutrom Talks About Plans For The Return of Cricket...