Connacht’s Bundee Aki has been ruled out of the opening three matches of the new Rainbow Cup.

Andy Friend’s side commence their campaign this Friday night (April 23rd) when they travel to the Kingspan Stadium in Belfast to face Ulster.

The Ireland centre was banned for four games after his Six Nations red card against England and has only missed one match since – Connacht’s European Challenge Cup loss to Leicester Tigers.

Captain Jarrad Butler also missed that tie but is available, providing he’s passed fit after a leg injury in training this week.

Kick-off between Connacht and Ulster in the Rainbow Cup on Friday is 8.15pm and we’ll have live commentary here on Galway Bay FM with coverage starting at 8pm. 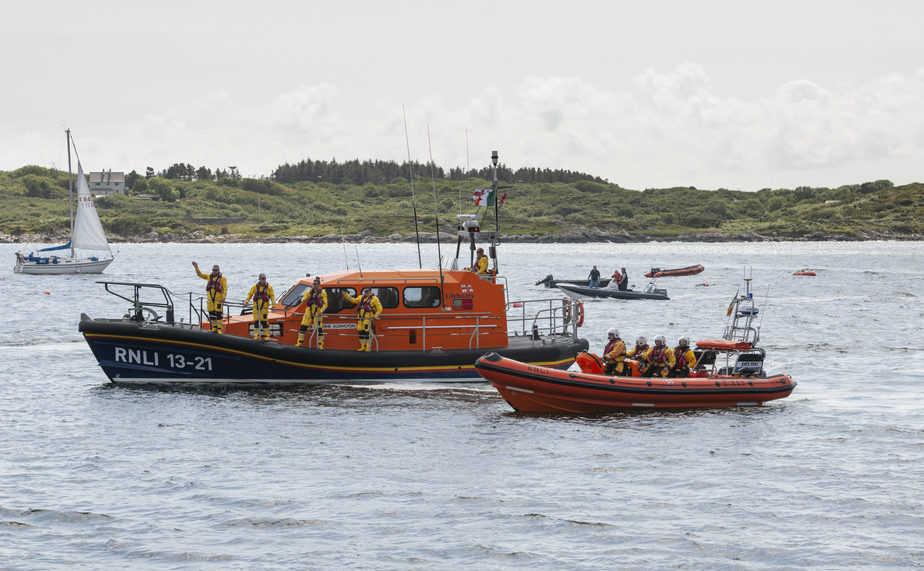