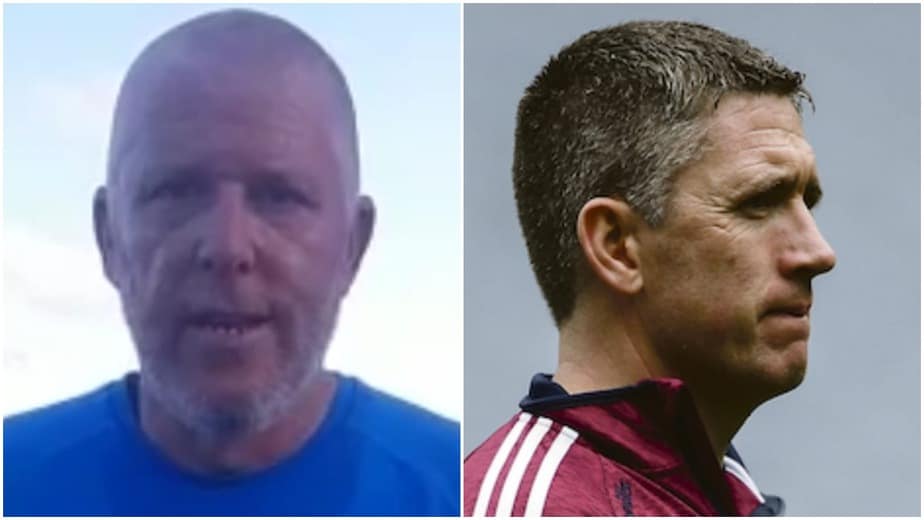 Galway camogie announced the news last Friday that manager Cathal Murray was ratified again for a three-year term keeping him in charge of the senior and intermediates until 2023.

The All-Ireland winning manager led the Tribeswomen to the final again last December only for Kilkenny to emerge triumphant on the day.

At the recent camogie convention, Brian Griffin was elected as the new Galway camogie chairperson taking over from Gerry Hennelly.

Both men chatted to Galway Bay FM’s Tommy Devane on ‘Over The Line’ this week.