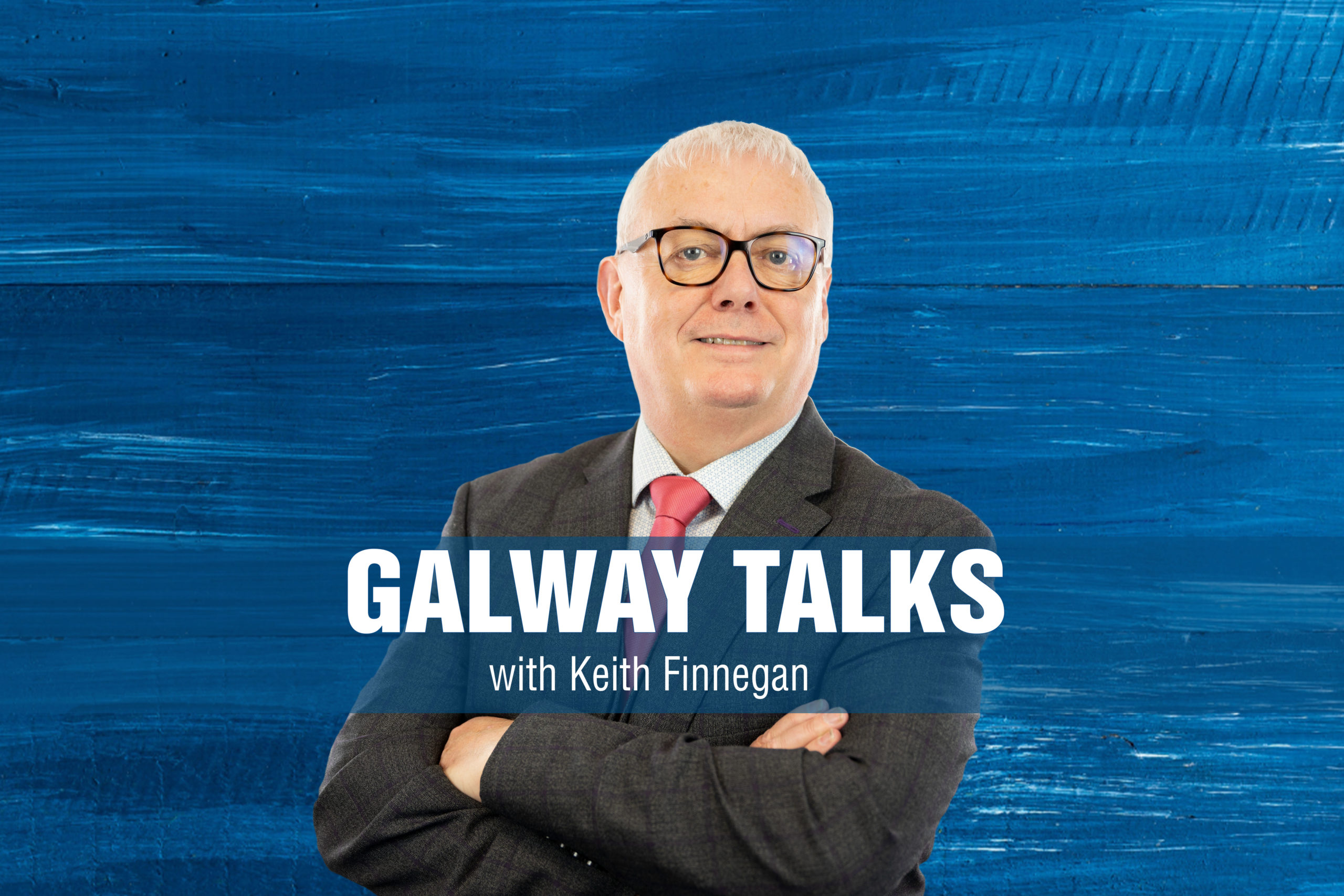 ‘Galway Talks with Keith Finnegan’ broadcasts every weekday morning from 9am on Galway Bay FM.