Home Galway Life Drivers warned to not heat up the car before driving in cold...
Facebook
Twitter
WhatsApp
Linkedin
Email 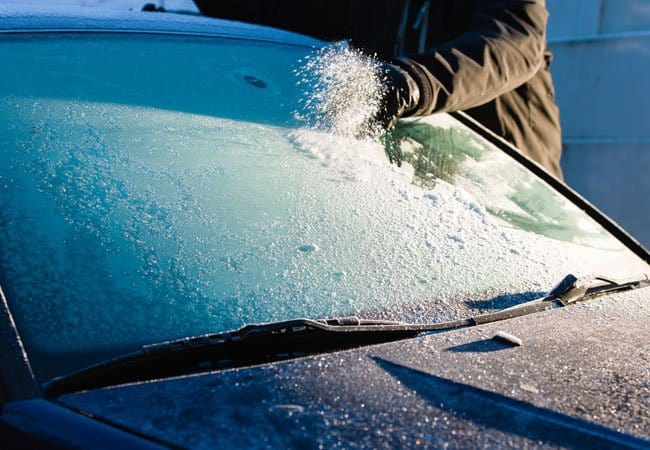 I think a lot of us are guilty of turning on the engine and letting it run for a couple of minutes before heading off in the morning. There’s nothing worse than hopping into a freezing cold car, especially in these recent conditions. However, drivers have been warned heating up their vehicles before starting a journey can lead to some ‘negative consequences’ including the risk of car damage.

Rod Dennis, who is the spokesman for RAC Breakdown explained that this action can be problematic for your engine. Seaking to LADbible he said, “We’d always advise drivers to get on their way as soon after clearing the windscreen inside and out.”

“Sitting waiting for it to warm up is a bad idea for several reasons – a car warms up much faster when it’s actually being driven, and idling contributes to air pollution and global warming, as you are needlessly emitting exhaust fumes” he explained. “In very cold conditions, idling can also accelerate wear on the engine” he added.

Leaving your motor running while waiting for it to heat up can strip the oil away from the cylinders and pistons, which can mean your car’s engine doesn’t last as long as it should.