Tomas the tank engine is welcoming its first autistic character in the latest move to diversify the kids hit tv show.

With the show kicking off on the 21st of September, kids will be introduced to Bruno the Brake Car.

Bruno the Brake Car enjoys schedules and routines, has an encyclopedic knowledge of the railway, and flaps his ladders and waves his lantern when he becomes overwhelmed by situations.

In other news Peppa Pig has introduced its first lesbian couple with Penny Polar Bear telling Peppa she has two mummies – one mummy who is a doctor and the other who cooks spaghetti. University of Galway Maree off to winning start in InsureMyVan.ie Mens... 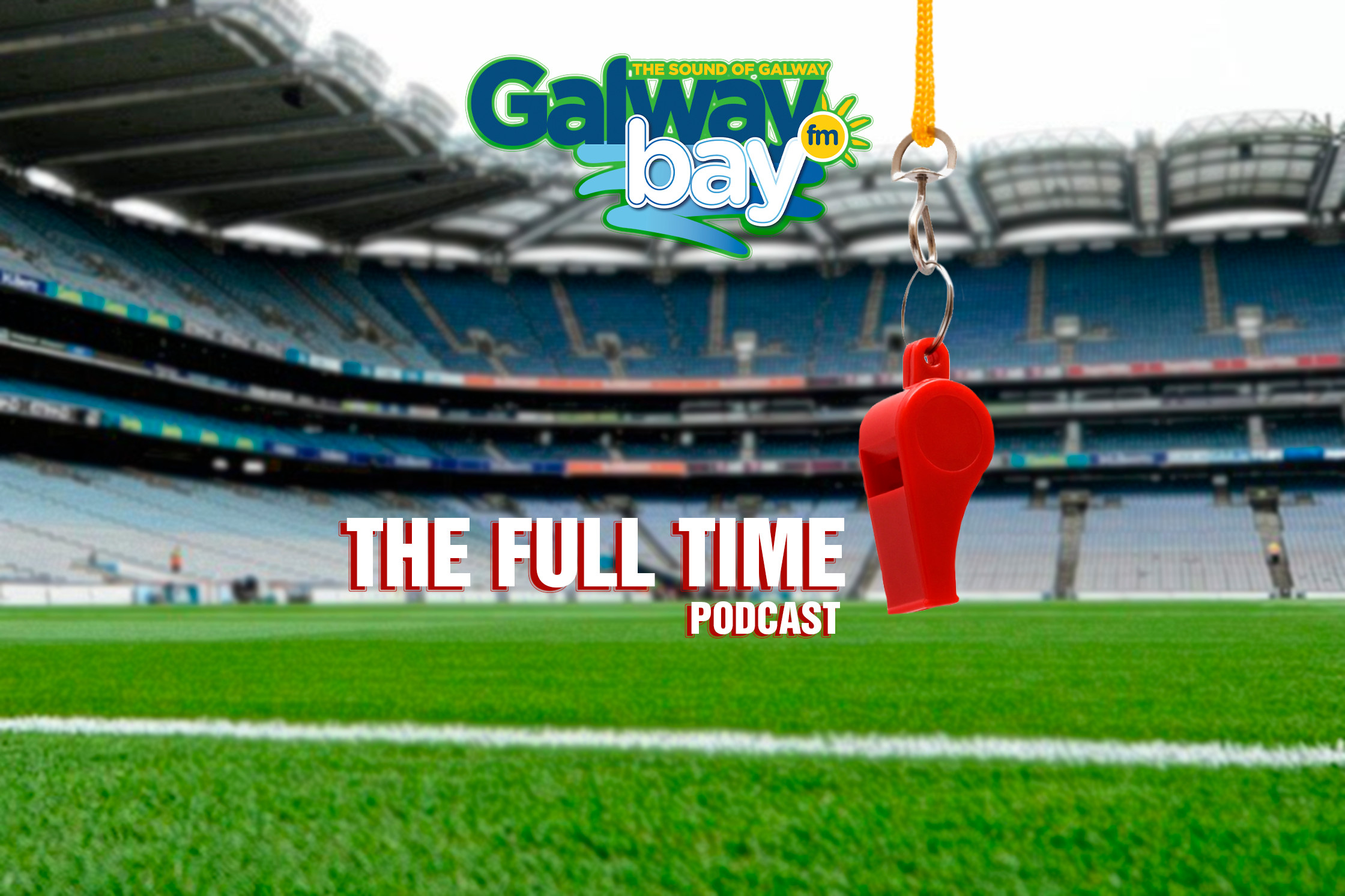