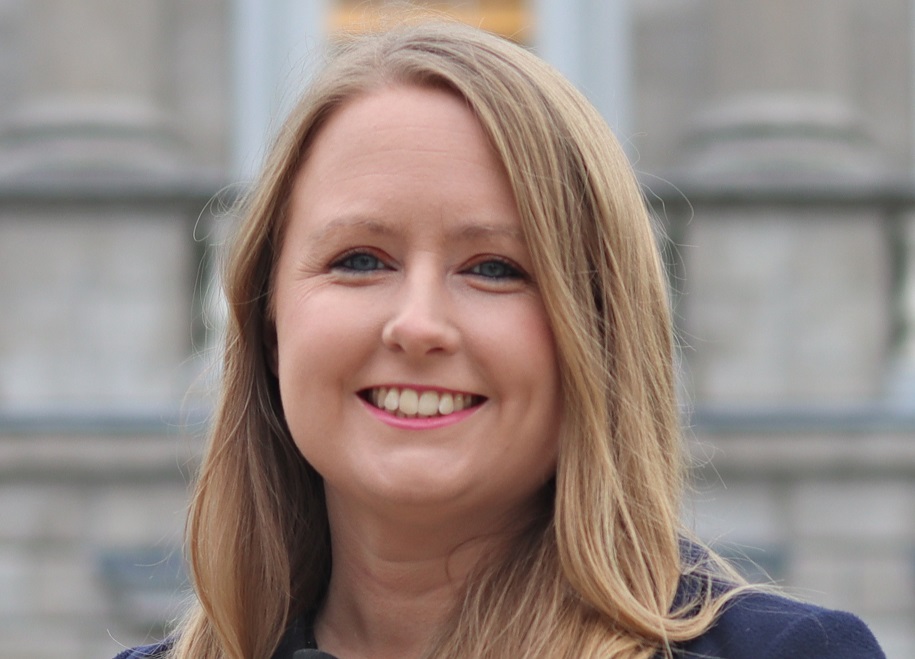 Galway Bay fm newsroom – The government is being urged to consider an alternative strategy for the vaccination of communities on the Aran Islands.

There are approximately 900 residents on Inis Mór, 300 on Inis Oírr and 200 on Inis Meáin.

Island community groups advised the Deputy that while older vulnerable age groups have received the vaccine through the local GP, other cohorts are expected to attend the mass vaccination centre at Ballybrit.

Deputy Farrell argues it is unreasonable to expect islanders to travel by ferry or plane and alternative arrangements must be made.

The Sinn Fein TD also argues it would be preferable to vaccinate the entire island population at the same time locally to protect them as a community unit, which regularly accommodates high numbers of visitors. 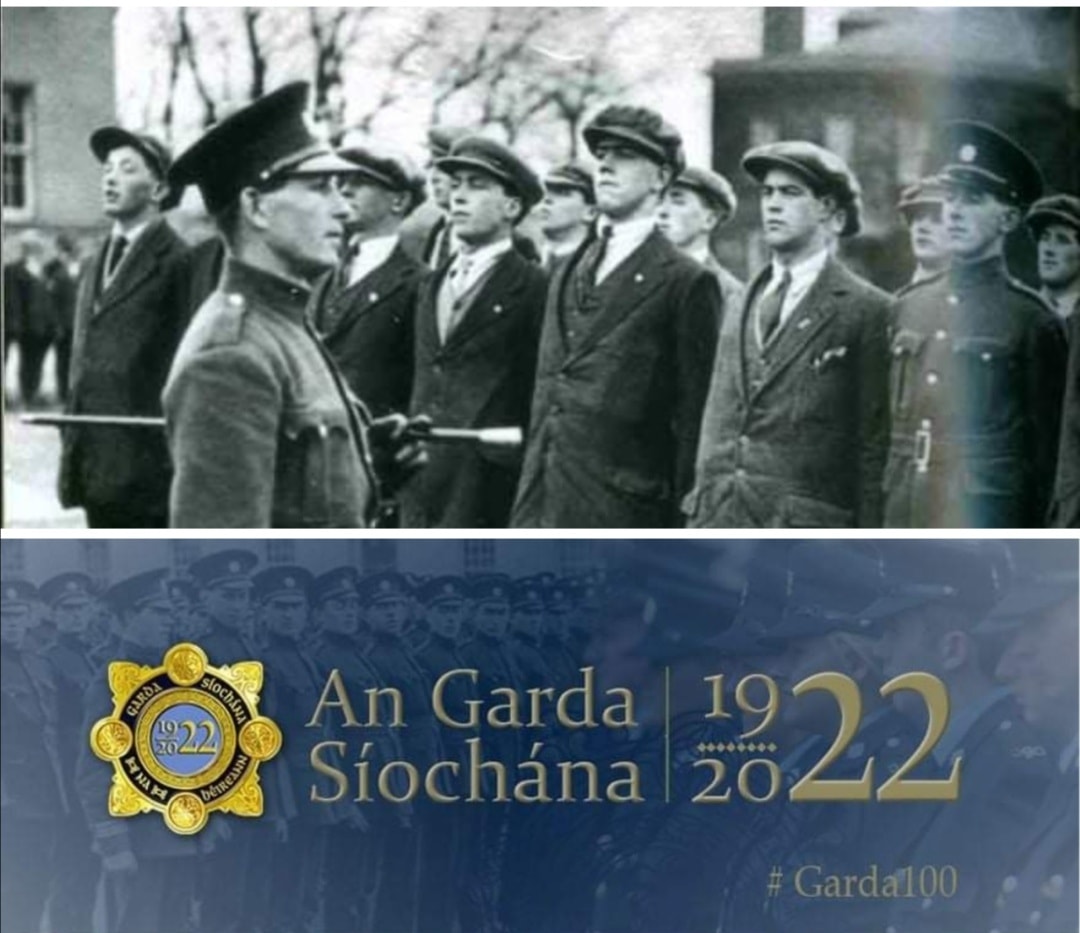