Half of those are in the city, while a further quarter are in Connemara.

The rest are spread out across Loughrea, Athenry, Oranmore, Gort, Kinvara, Tuam and Ballinasloe.

Meanwhile, almost 48,000 Ukrainian refugees have arrived in Ireland up to the 7th of August.

That’s an increase of just under 3,300 in three weeks.

The highest percentage of those arriving, 38 per cent, are categorised as ‘one parent with children’. 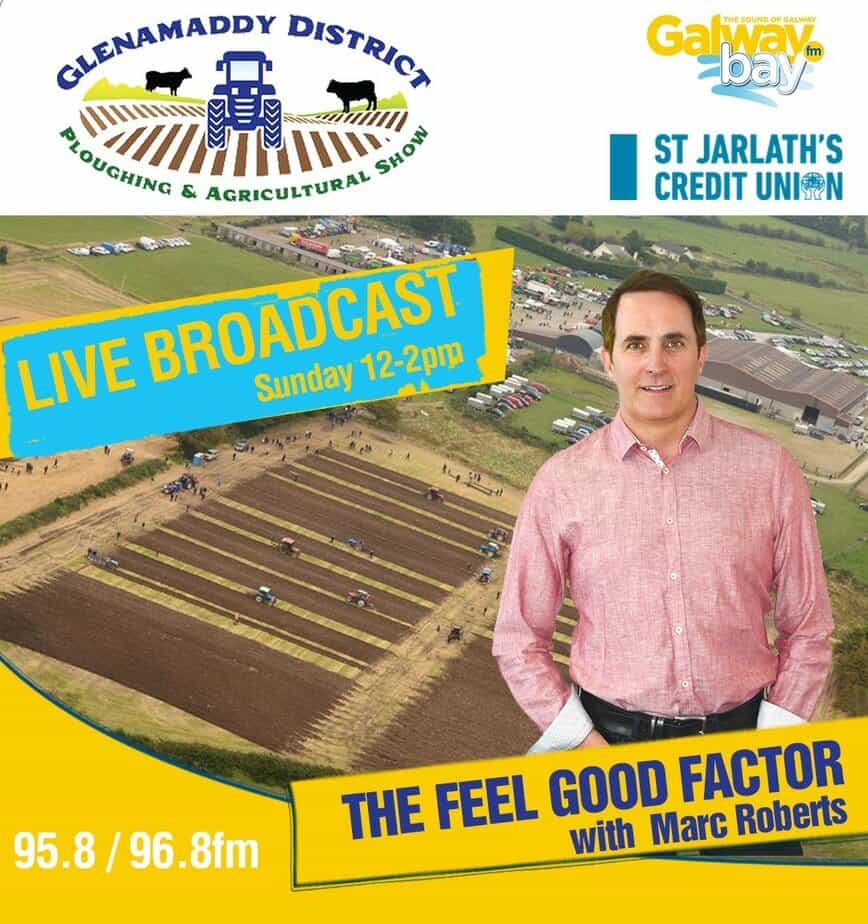