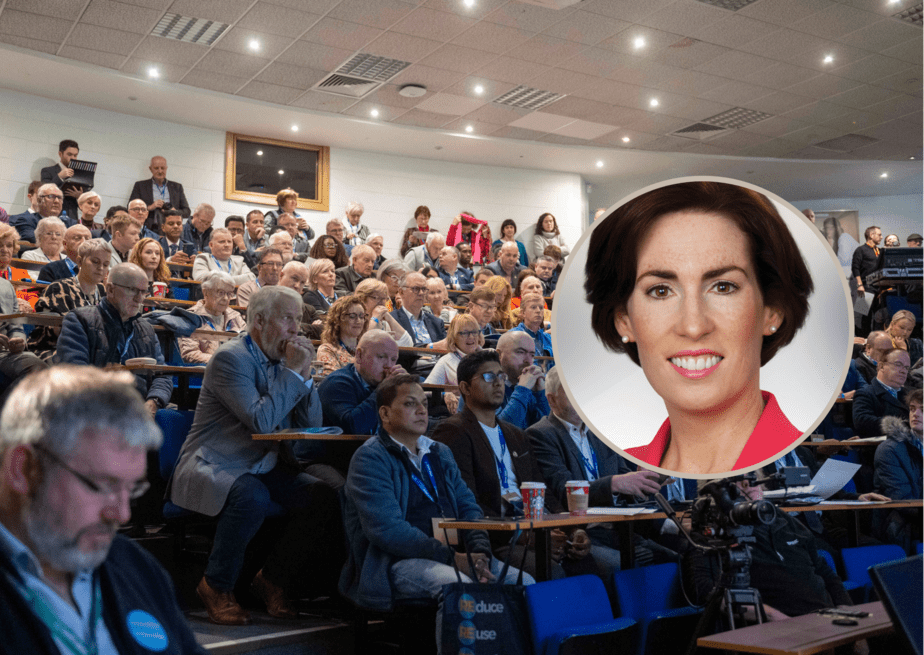 Minister at the Department of Transport, Galway West/South Mayo TD Hildegarde Naughton has announced at Fine Gael’s Ard Dheis this morning that a review of the Regional Airports Programme (RAP) will shortly commence with a view to boosting traffic to the regions and supporting balanced regional development.

Minister Naughton said Ireland was incredibly lucky to have such a reliable network of regional airports across the country stating that while significant funding had been provided to Shannon, Cork, Donegal and Knock through the programme in recent years, she would like a rethink on how these airports can be utilised into the future.

Minister Naughton said that she will shortly commence a mid-term review of the Regional Airports Programme which will look at how the scheme is performing, principally in light of promoting better regional development and was inviting all interested parties, including tourism and hospitality sectors, chambers of commerce and so on, to share their initial views which will inform the issues paper that will be published as part of the public consultation.