Home News Gardai in Galway to commemorate the 100-year anniversary of the foundation of...
Facebook
Twitter
WhatsApp
Linkedin
Email Galway Bay FM Newsroom – Gardaí in Galway will commemorate the 100-year anniversary of the foundation of An Garda Síochána with a commemorative event tomorrow afternoon.

The event will begin with a re-enactment of the arrival of the first Gardaí to Galway, on 25th September 1922.

Members of the public are invited to come along and join them in this Centenary Event.

John then put it to him that this celebration is significant as what happened 100 years ago and the change over from the RIC and the Civic Guard to An Garda Síochána was important in the development of Ireland as a country.

Local traffic diversions will be in place to facilitate the event. 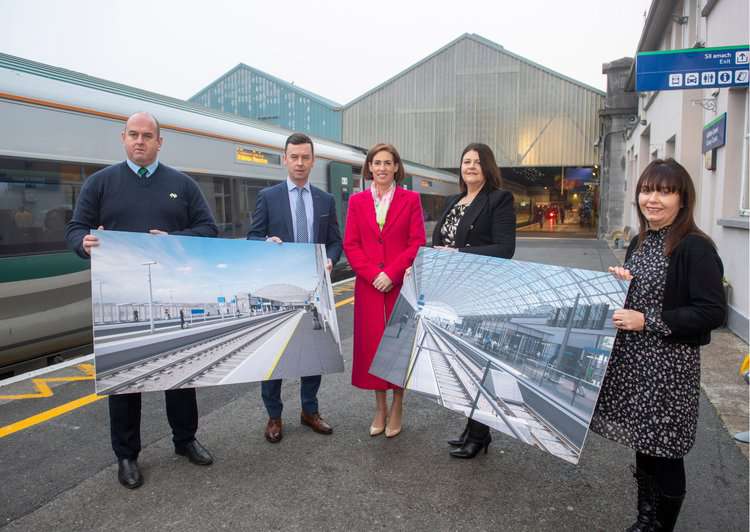