Gaeltacht Minister and Galway Senator Sean Kyne has today been grilled by several local TDs over the reopening of the county’s Islands during a sitting of the Dail Covid-19 special Committee.

In a two hour session conducted largely in Irish this afternoon, Minister Kyne was questioned over Island policy and addressed local concerns over the reopening of Galway’s Islands during the ongoing pandemic.

Independent TD Catherine Connolly, Sinn Fein TD Mairead Farell and Fianna Fail’s Eamon Ó Cuiv were among a number of TDs from across the country who questioned the Minister.

The chief concern of many of those present at today’s sitting of the committee was the lack of information around proposed dates for removing travel restrictions to the country’s islands.

According to Minister Kyne, the roadmap for existing the country’s lockdown still calls for the reopening of island’s at the start of August rather than the revised schedule recently announced that would see all domestic travel restrictions lifted at the end of this month.

He says NPET are currently discussing the details on the reopening of the Islands, with further details to be announced within the next 24 hours.

In a question to the Gaeltacht Minister, Galway West TD Eamon Ó Cuiv asked if a special package of assistance to island businesses should be devised if it is decided that they cannot reopen until later in the summer.

This call for support was echoed by Deputy Connolly who highlighted the vital need for Island supports in general going forward.

The discussion around reopening the islands follows intensive local campaigning that has seen many residents of the Aran Islands against a reopening for the rest of the summer season.

A survey conducted this week on Inis Óirr showed that 92 percent of residents and businesses are against reopening for the remainder of the summer due to fears over the spread of Covid-19. 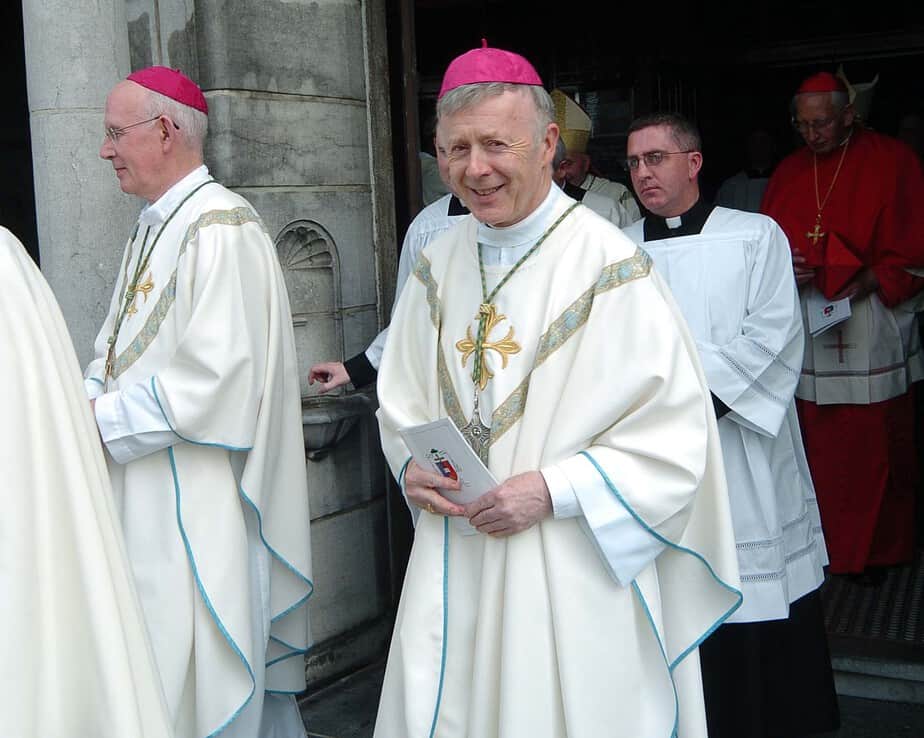