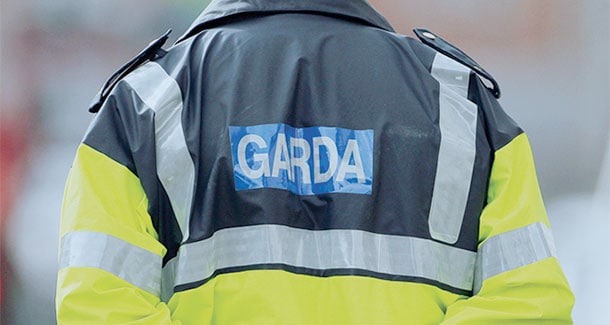 A file is being prepared for the Director of Public Prosecutions following the death of a man in Connemara at the weekend.

The man aged in his 60s and named locally as Charles Townsend with an address in Sligo, died after an alleged assault at a house in Ballinahown shortly after 9am yesterday.

A man in his 70s being questioned in relation to the incident has this afternoon been released without charge.

A file will be prepared for the DPP.