Orla Leyden is a Community Development and Social Researcher and was first elected to Roscommon County Council in 2004.

On entering politics, she followed in her father Senator Terry Leyden’s footsteps, who was first elected as a TD in 1977 and is a member of Seanad Eireann since 2002.

Fianna Fáil Councillor, Orla Leyden says that she wants a greater platform to achieve more for individuals and families throughout Roscommon/Galway – to hear Orla, tune in to Galway Bay fm news on the hour… 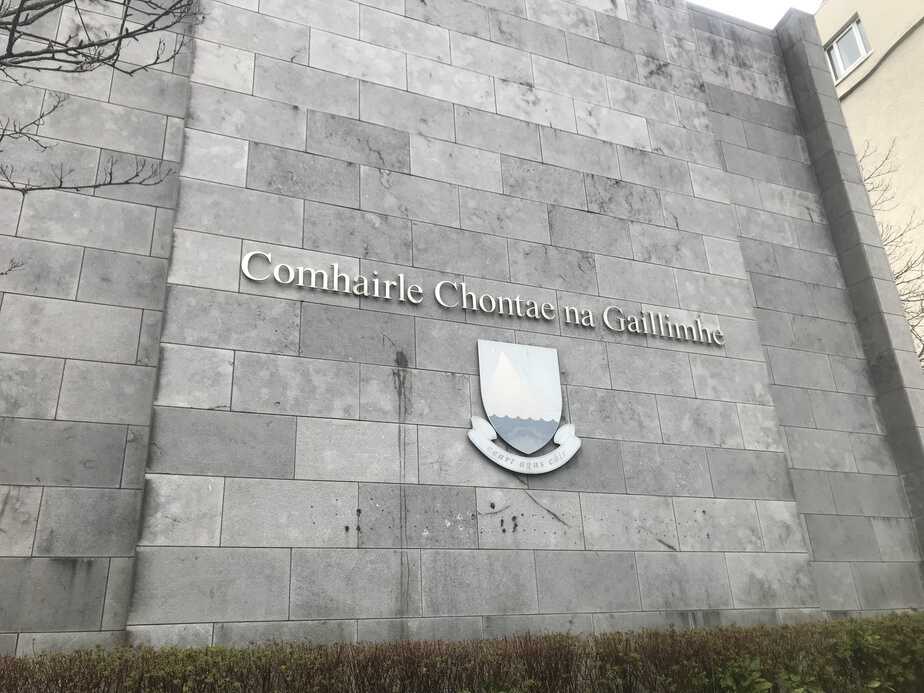