Galway Bay fm newsroom – The Environment Minister says groups promoting sustainable energy projects, such as the one on the Aran Islands, should be supported.

Minister Richard Bruton is in Galway today for one in a series of ‘Town Hall’ meetings on the Government’s Climate Action Plan.

The plan sets out a range of measures aimed at tackling climate change over the next decade.

The Minister addressed a forum at Calasanctius College in Oranmore earlier which was chaired by Galway West Fine Gael T.D Hildegarde Naughton. 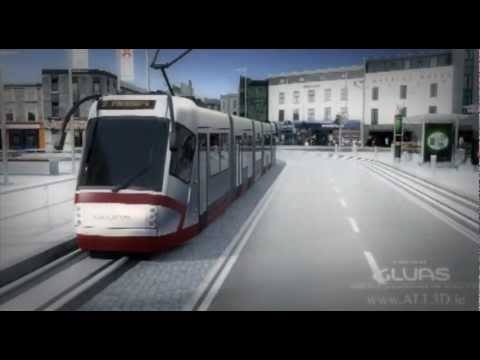