Galway Bay fm newsroom – There was a drop in unemployment across Galway last month.

There are now 4,389 people on the live register in Galway City, a drop of more than 40 people since March.

In Clifden, the figure now stands at 526, a considerable drop of some 50 people.

There’s been a more minor drop of 4 in Gort, where there’s 629 people out of work.

Elsewhere, the figure for Loughrea remains unchanged between March and April, at 817 people.

In Tuam, 12 more people have joined the live register, with 1219 people unemployed.

There’s also been a slight increase of 5 people recorded in Ballinasloe, where the number out of work now stands at 951. 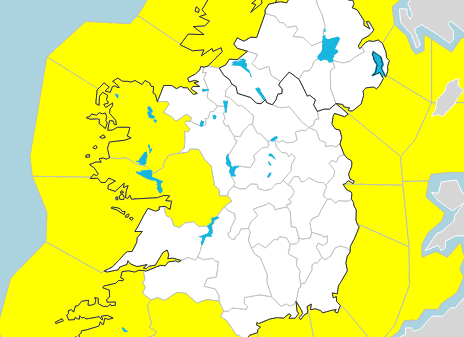