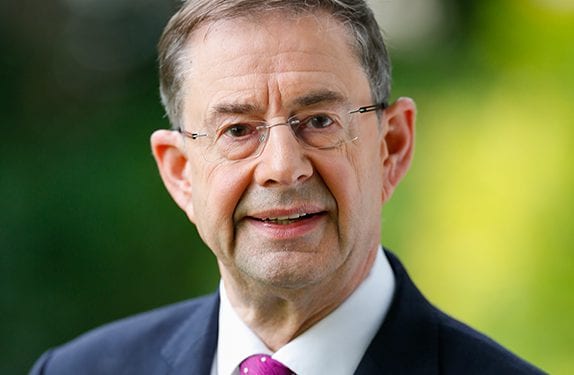 From Galway Bay fm newsroom- The Minister for Rural Development is being urged to intervene and make changes to how the LEADER programme is being administered in Galway.

Deputy Eamon O’ Cuiv says it’s completely unacceptable that Galway has been designated as a single regional area under the latest programme.

Under the previous rural community development programme, Galway was divided into East Galway and Connemara.

Raising the matter in the Dáil, he said Galway is the 2nd largest county in Ireland and could almost be described as two counties geographically.