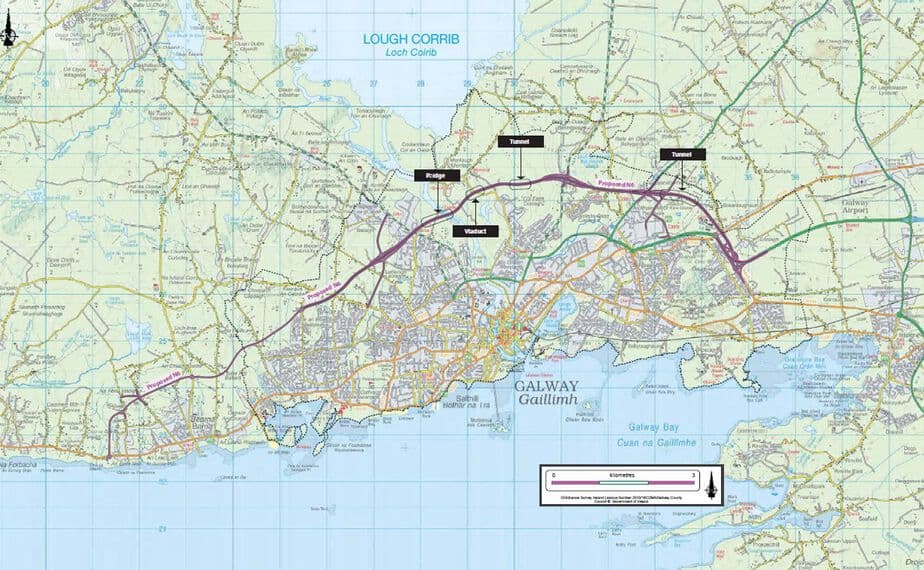 Galway Bay fm newsroom – The decision date on the proposed Galway city ring road has been pushed back from the end of April to the end of June.

An Bord Pleanála had set a provisional target date of the end of this month for decision, however this has now been extended.

The plans are expected to impact 500 landowners, 44 houses and 11 businesses.

The oral hearing for the controversial project moved online last October after it was suspended in March due to the COVID-19 pandemic and social distancing restrictions on indoor gatherings.

281 of the 296 submissions and objections made to An Bord Pleanála related to engineering matters, the need for the scheme, and alternatives considered.

The board had set a provisional date of late April for decision, however this has now been moved to the end of June.

The file is still with the inspector as the process moves forward.