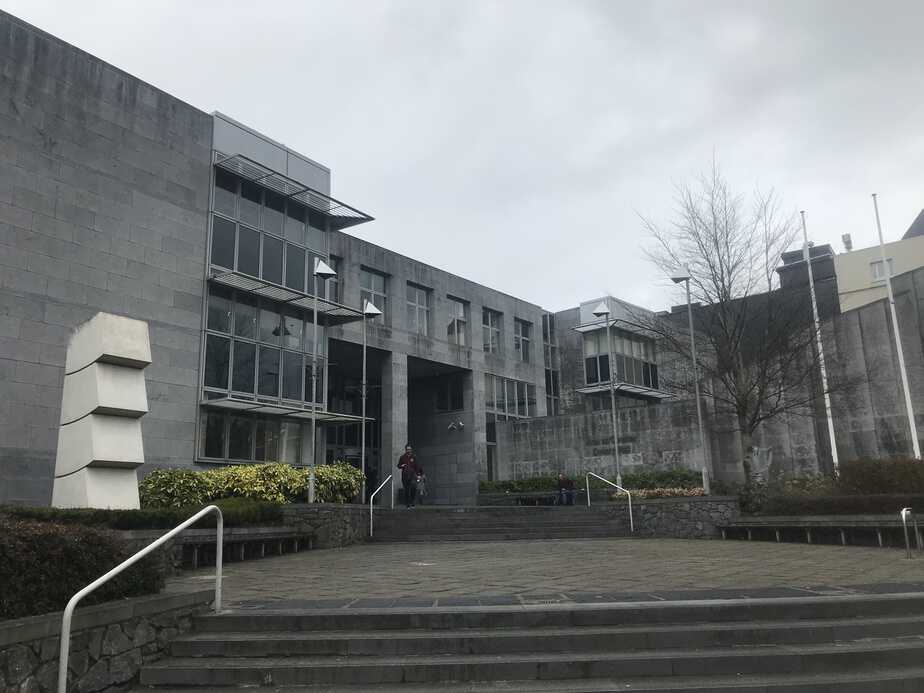 Galway Bay fm newsroom – The county’s draft budget for 2021 is set to be debated by councillors later today when they meet in Corrandulla Hall.

The budget of over €136 million represents an increase of €8 million on the figure for 2020.

The draft has been prepared with no rates increase due to members’ views not to increase the charge and also given the impact of the pandemic on business.

The roads grant funding in 2021 is expected to be over €4 million greater than that budgeted for in 2020.

Over 40 percent of revenue Income will come from State grants at over €55 million, while Local Property Tax and Pension Related Deduction is estimated to bring in over €14 million.

With reference to the recent allocation of €1 million funding for municipal districts, the report states the distribution of the funding will be considered in the first instance by the corporate policy group before being considered by MDs.

Interim Chief Executive Kevin Kelly concludes by stating that 2021 will undoubtedly bring challenges and change for Galway county council but he is confident key services can be provided to meet the critical needs of the people of Galway.

The budget draft will be debated in full at the statutory meeting in Corrandulla Hall at 11am.