Galway Bay fm newsroom – A Connemara vet has warned dog owners in Rosmuc to be on alert after several dogs were killed by a poisonous chemical in the area, in recent weeks.

Three dogs from one household have died in the last two weeks after they ingested the chemical Trodex – which is manufactured to treat fluke in sheep and cattle.

Trodex is also used, however, to kill foxes that prey on sheep in rural areas according to Clifden Vet Niamh Walsh.

Dog owners are being warned to keep their pets on a short leash and not to allow them to rummage in bushes.

Meanwhile, they are also being advised that the key symptom of Trodex poisoning is heavy panting in dogs, due to overheating.

Vet Niamh Walsh told Galway Talks that incidents of Trodex poisoning often spike at this time of year, as farmers lay down the chemical to protect their herds.

To hear more, tune in to Galway Bay fm on the hour..

Over 1,000 public submissions received on temporary cycleway in Salthill

Galway’s first Gigabit working hub to be based at Portershed

galwaybayfm
•
Follow
☀️ Celebrate Breakfast with Mollie In The Morning ☀️⁠
⁠
Weekdays from 6:30am – 9:00am. #TheSoundofGalway

galwaybayfm
•
Follow
*********🎧Listen Back🎧********
This week Polly from @evergreenhealthfoods gives her advice for those with low white blood cells, Rheumatoid Arthritis, or Irritable Bowel Syndrome also Polly chats about hair dyes suitable for those on chemotherapy on Good Health Naturally with Evergreen Healthfoods on Galway Talks with Keith Finnegan 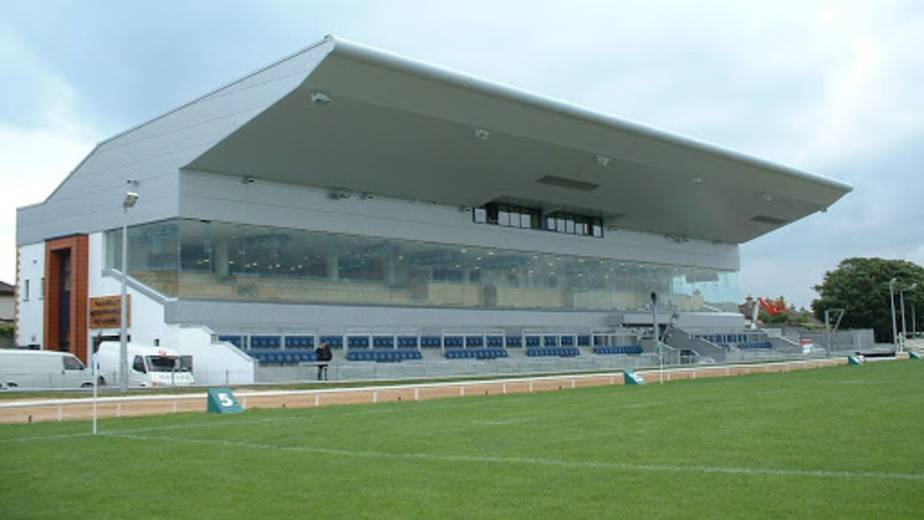