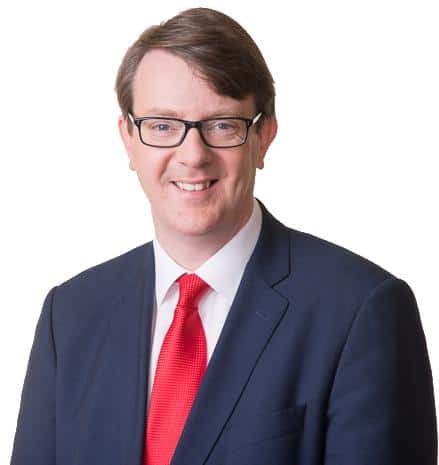 Galway Bay fm newsroom – Ahead of forecast good weather over Easter weekend, concerns have been raised over consistent levels of littering in the city’s popular amenity areas.

Labour Councillor Niall McNelis says it’s extremely disappointing to see rubbish being left in public spaces by those out enjoying the fine weather.

It come as there has been widespread images posted on social media this week of litter, including alcohol containers, being scattered at popular public amenities around the country.

Councillor McNelis says these images show a huge lack of respect for the many community leaders and Tidy Town volunteers throughout the country who are forced to carry out clean ups.

He argues it’s further proof of the need to progress a Bill which would allow local authorities to facilitate the prevention, investigation, detection and prosecution of an offence of illegal dumping.