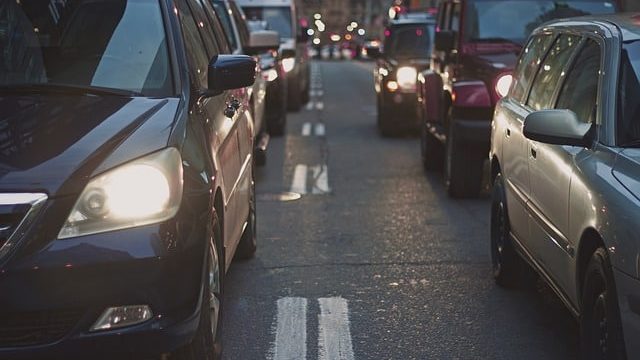 Galway Bay FM Newsroom – A city councillor is raising concern about the high number of red-lights being broken at the Kirwan Junction in the city.

Since its introduction earlier this year, it’s been the subject of heated debate over its design and impact on traffic flow at peak times.

At this week’s meeting of the City Joint Policing Committee, Councillor Frank Fahey said red lights are being blatantly broken, often not by just one car but a string of vehicles.