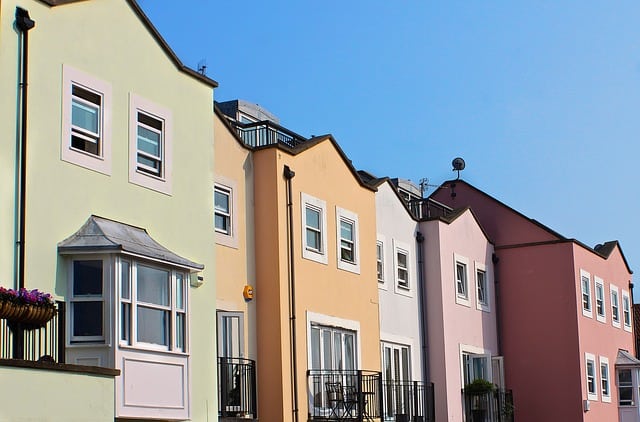 print
Galway Bay fm newsroom– 12 housing projects in the county and a further 10 in the city are listed under the Government’s latest national status update published this week.

The report reveals that over 650 new social houses were build nationwide last year, while a further 90 schemes went on-site.

In the county, phase one of a 13-unit development in Letterfrack led by Cluid Housing Association was among those listed as reaching completion in 2016.

While in the city, another Cluid led development based at Boireann Beag in Roscam reached completion in quarter four.

Seven other projects in the county are waiting at Stage 1 Capital Appraisal.

One development at Ballymoneen Road in the city also shares this status – it was approved in 2016 to outline design and costs are now being prepared.

Two other county projects based at the Weir Road in Tuam and at Garbally Drive in Ballinasloe are listed at Stage 2 Pre-Planning with tenders being prepared.